Nike, Kaepernick and the Flag 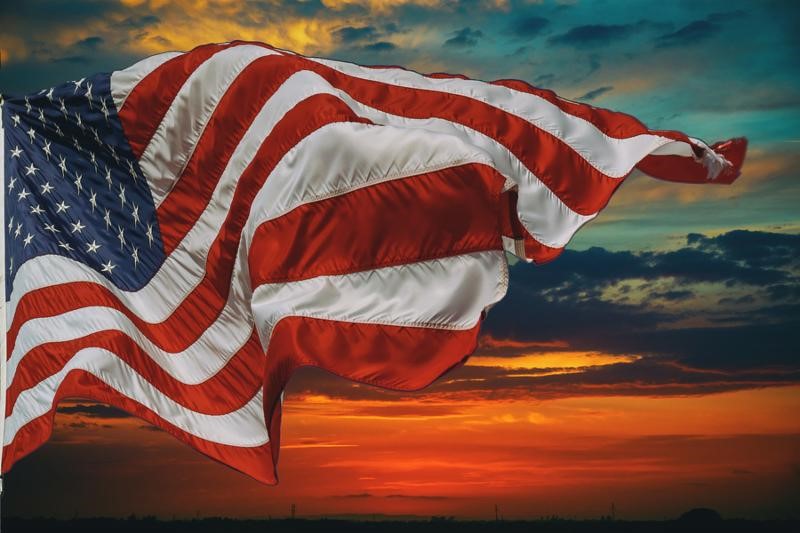 We don’t currently own Nike; however, this is not due to some patriotic position for or against the company’s recent ad campaign featuring Colin Kaepernick. Instead, it is based upon an unprejudiced review of Nike’s valuation, financials and its paltry 1% dividend payout.

Trump vs. Clinton – Who is Better for the Economy? 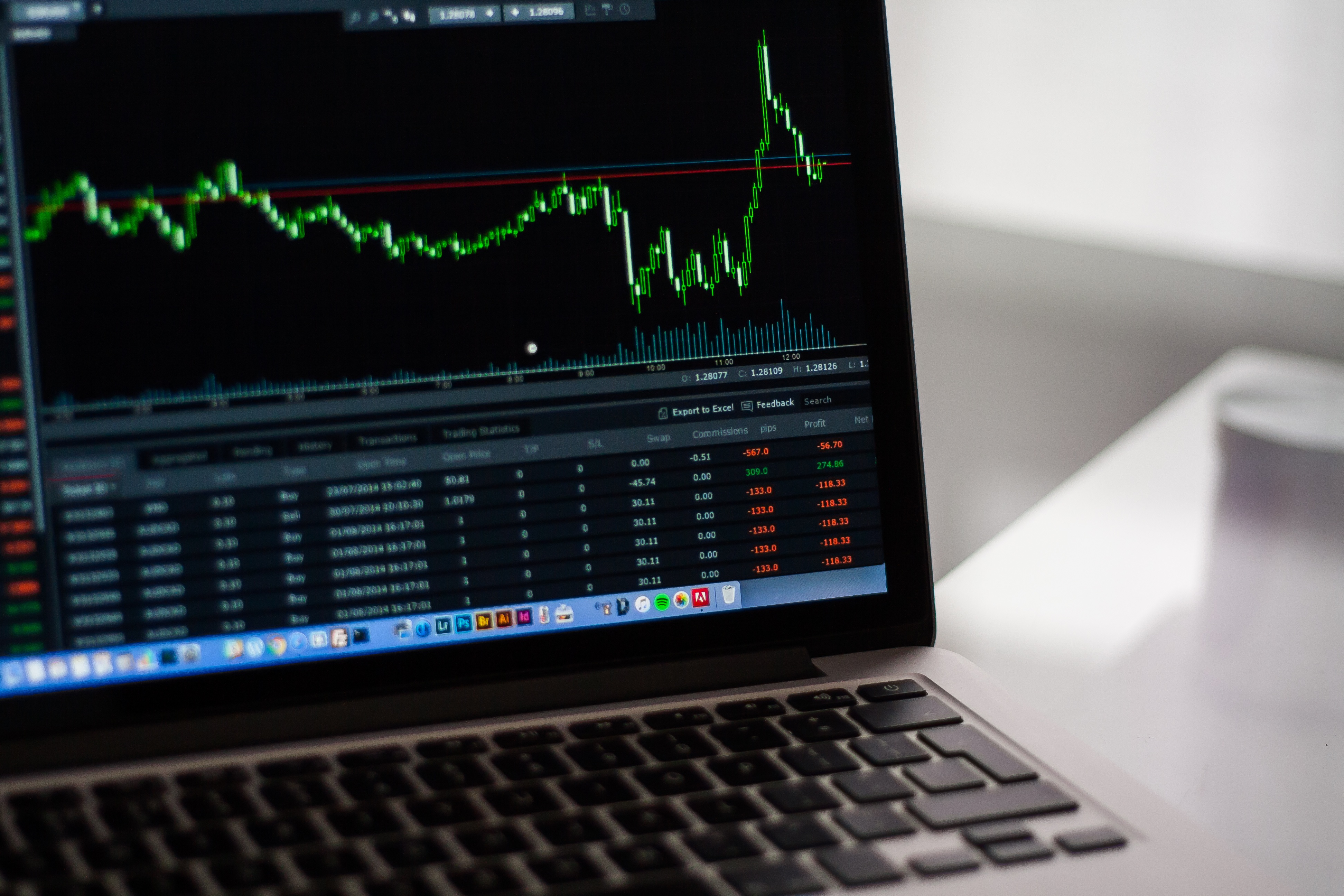 After a bruising primary season, we are left with two major party candidates still standing and a choice of whom to vote for this November.  I’m often asked who is better for the economy and to which party I belong. As to the latter question, I generally quip that I am a Federalist and my party died with Hamilton’s demise on the banks of Weehawken, New Jersey. To the former question, I believe that though these matters are of vital importance to the direction of our nation, who is eventually chosen as President will have little long term impact on our resilient American economy.
END_OF_DOCUMENT_TOKEN_TO_BE_REPLACED
0 Comments Click here to read/write comments