Rise of the Machines – And How to Beat Them 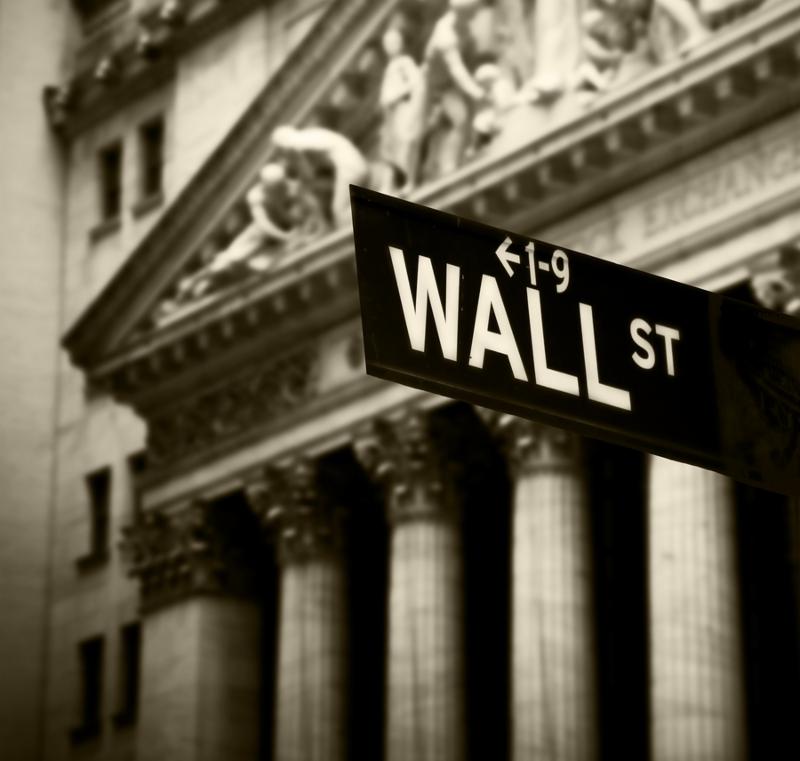 Today's 1000+ point plunge for the Dow Jones Industrial Average can be attributed primarily to algorithmic, programmed trading. In an absence of any particular news during a trading day, the massive selling (or buying) that occurs during the opening or final hour of a trading day illustrates that a good deal of selling is occurring because of broken technical market levels which triggers further selling and a negative feedback loop. In addition, the massive rise of passive investing in indexes - which are laden with overvalued growth stocks unlike the reasonably priced value-based, dividend stocks we own - is major contributor to the recent sell-off as valuations come back down to earth for such overpriced companies. 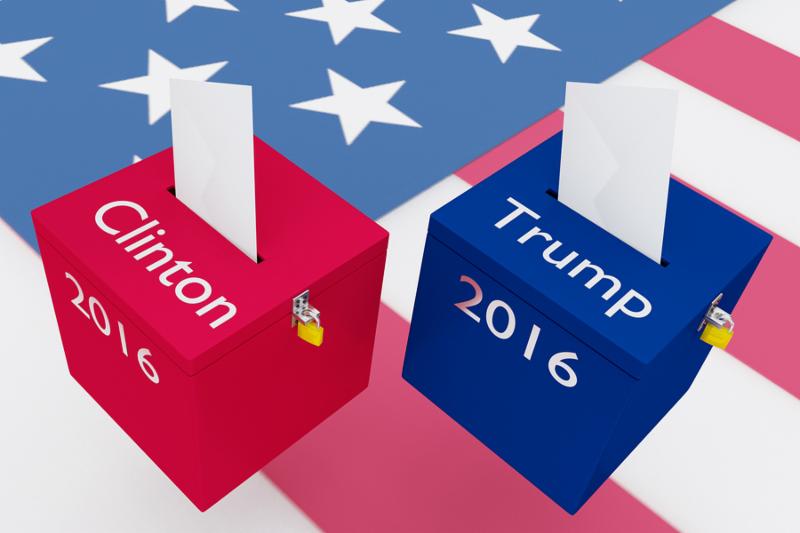 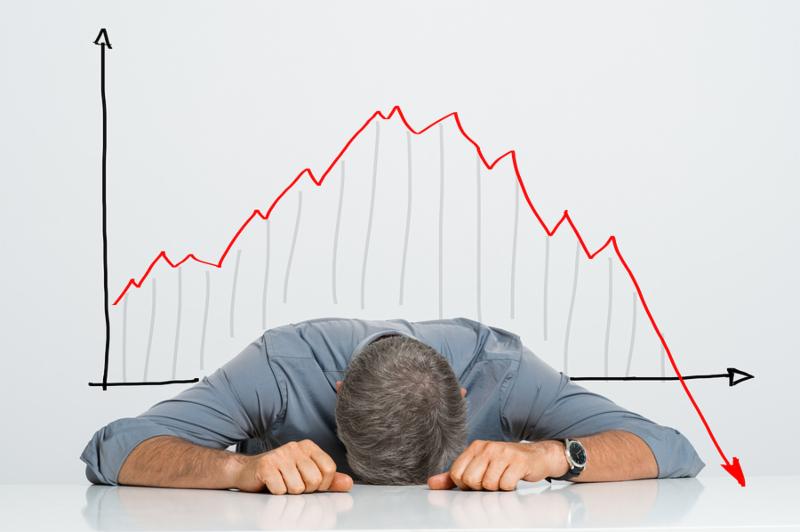 Is a Market Crash Coming?

Over this past weekend, a client sent an article asking if a market crash was coming.  As this end is touted by many pundits and financial prognosticators, I thought I would share my response below.
END_OF_DOCUMENT_TOKEN_TO_BE_REPLACED
0 Comments Click here to read/write comments 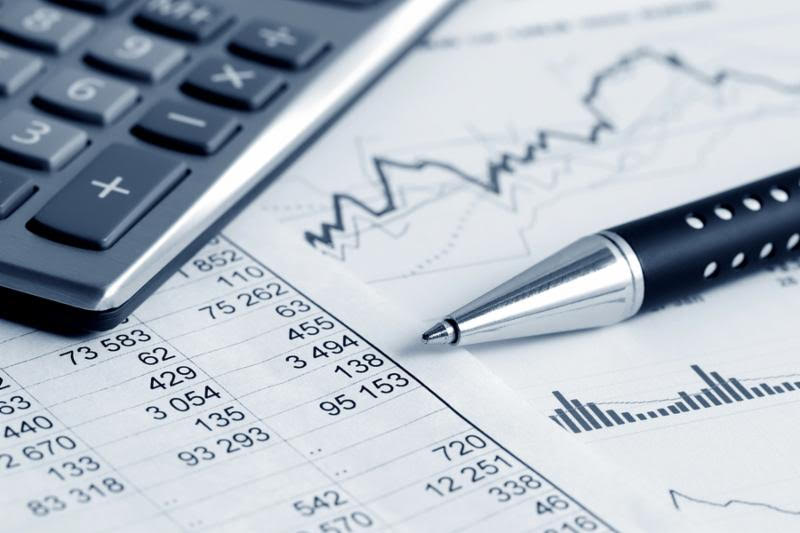 This is a question raised by politicians and individuals alike both on the left and right of the political spectrum.  I actually like when I receive questions or assertions from clients and investors regarding the validity of economic numbers as I believe being  a skeptic and questioning data makes for sounder long-term investment decisions.  I’m certainly one myself, in addition to being a contrarian (a necessary trait for a value investor); however, though questioning economic numbers and their sources is important, it is also vital to look at all of the pieces of the economic puzzle in their entirety when developing an economic and investment outlook and strategy.
END_OF_DOCUMENT_TOKEN_TO_BE_REPLACED
0 Comments Click here to read/write comments 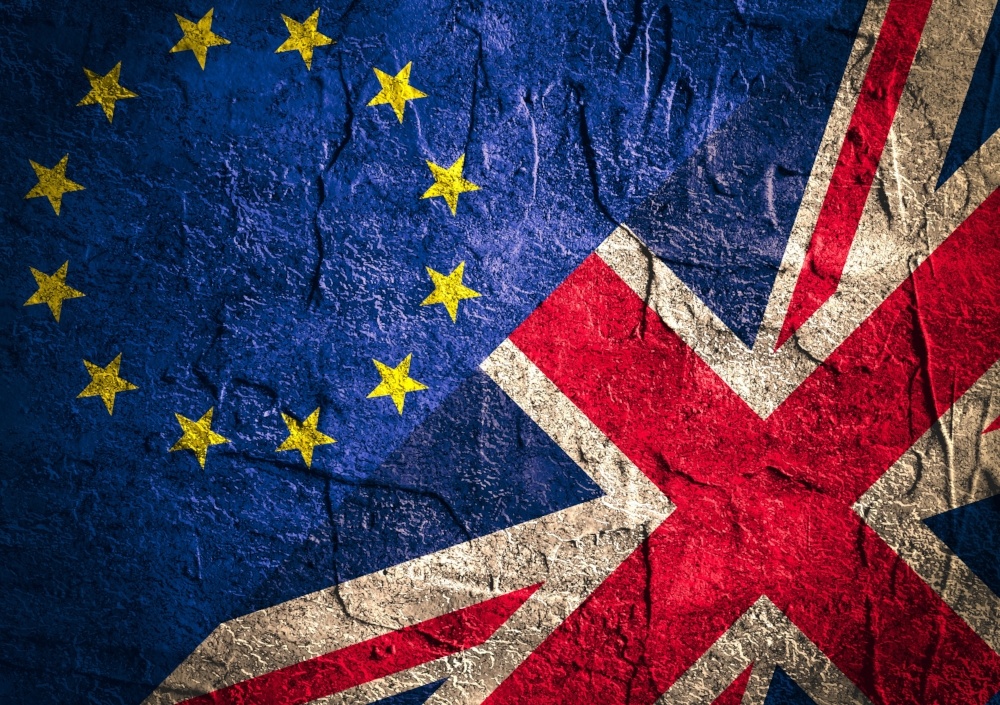 By now, you’ve probably read numerous articles explaining what Brexit means for you, the economy and your portfolio.  Though plenty of pundits will claim to know what it means, the truth is that no one knows for certain how the economy and investors will react in the short term. Though the event is primarily political in nature, it will have economic ramifications based on the emotional impact which may have an effect on spending and growth particularly in Europe.
END_OF_DOCUMENT_TOKEN_TO_BE_REPLACED
0 Comments Click here to read/write comments